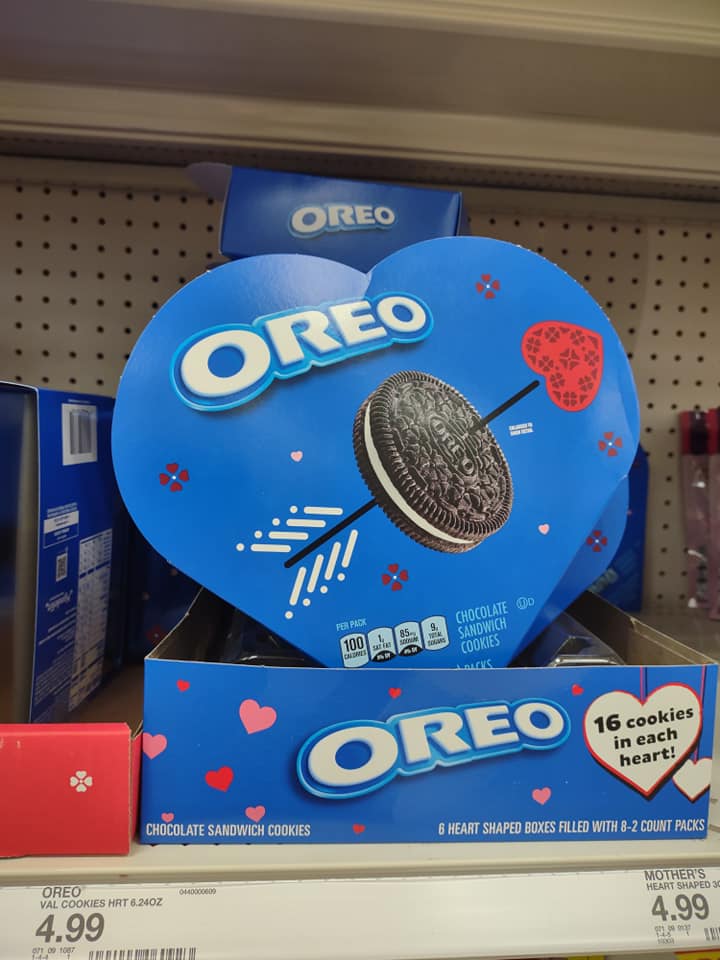 This post contains affiliate links. If you click on one of my links, I may receive a small compensation at no cost to you. Thank you for supporting The Penny Pantry! Read My Disclosure Policy

In an effort to bring you the best deals, the “can’t miss, save the most money ones” (!) I’m trying something new. Every day, I’ll have this Deals List at the top of my website where I drop my favorites. This will make it easy for you to quickly find out about current can’t-miss deals.

I’m planning to do this instead of the Daily Digests & Weekend Wrap-Ups. I tried that for quite a while, but I think this will be more useful. Plus, those were really time-consuming for me. I think I can bring you more focused, very best content this way. This will hopefully give me more time to spend in the kitchen at night, too, creating new recipes to share! (I hear time and time again how much everyone loves recipes!)

You can check the list whenever you want, not just as a daily thing. I’ll be updating several times throughout the day, adding and subtracting any Weekly Deals when they start and stop, too.

If you haven’t already, please join The Penny Pantry Facebook Group. I include even more deals there, including ones that come and go quickly like Amazon Warehouse Deals. 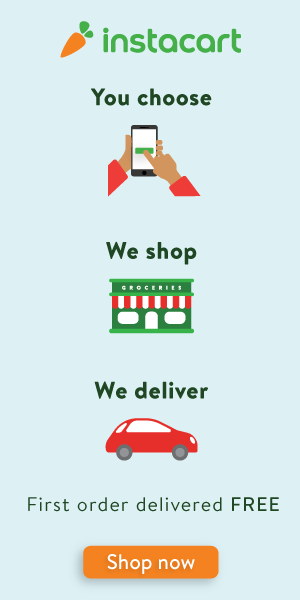 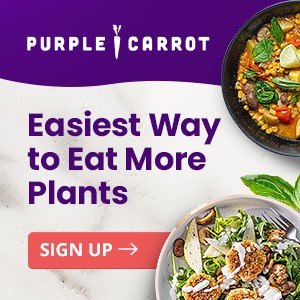 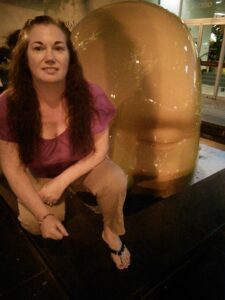 Enjoying what you see here? I hope you’ll consider buying me a virtual coffee! <3 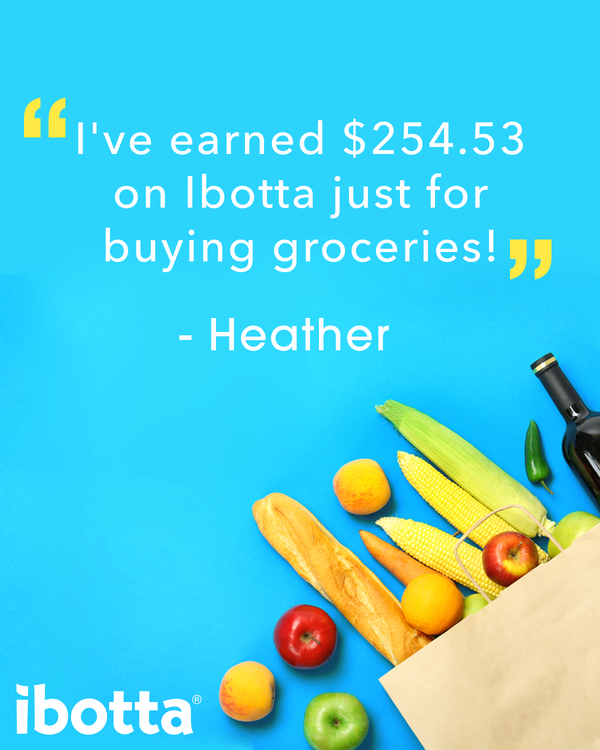 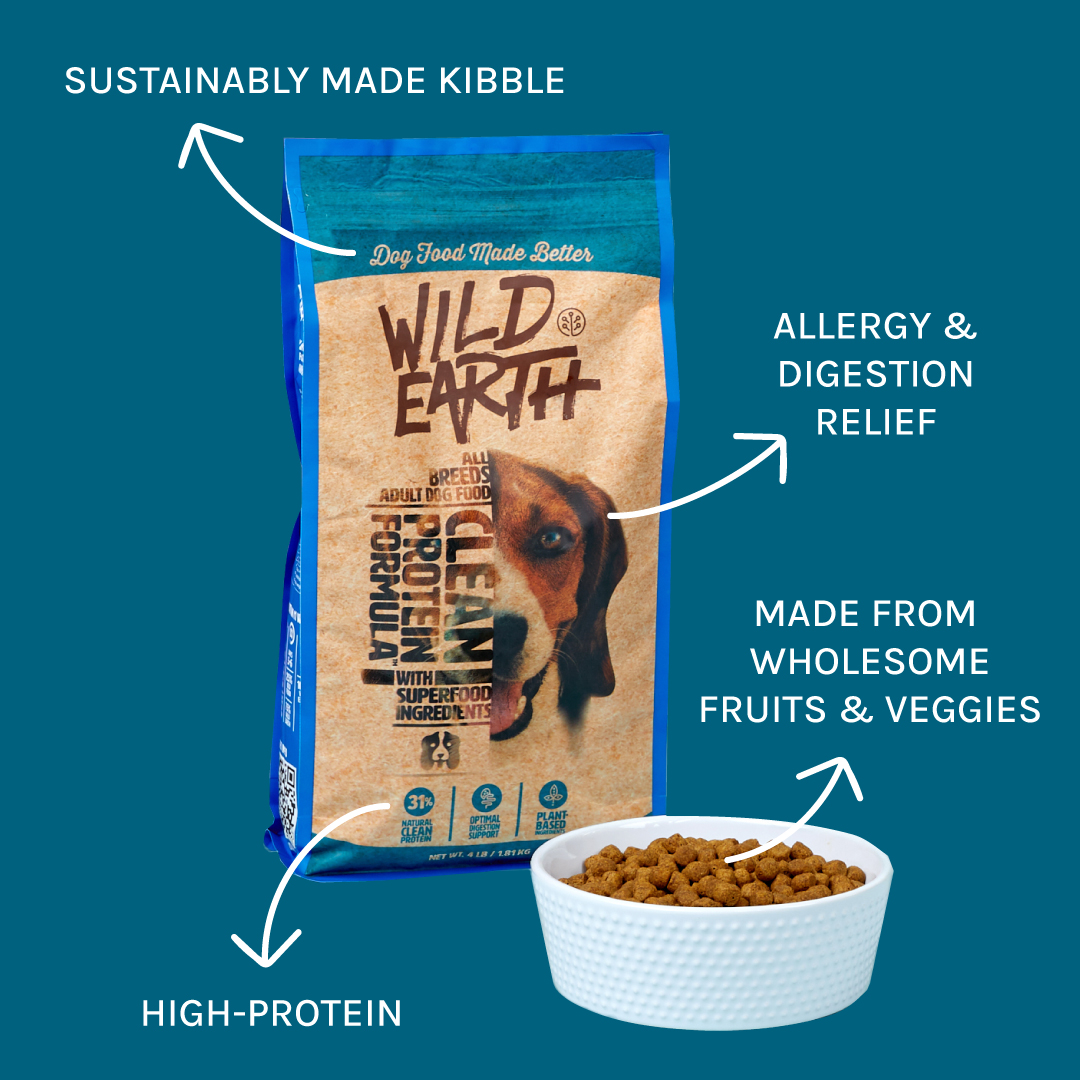 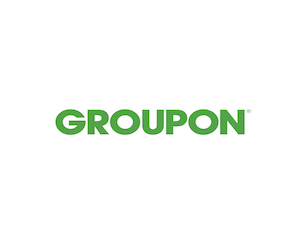